On Wednesday, August 8th, the Academy announced several changes to the award show format for its most prestigious awards show, the Oscars. Among these changes were a strict 3 hour time limit to the broadcast, not broadcasting all the awards*, an earlier broadcast date, and most notably, the addition of a popular film category. That is all we know at this point about the latter change. There will be a popular movie category. Until we hear more information about it, we can only speculate as to what the criteria may be and how the voting will shake out. So let’s consider the possibilities and what the last 3 years may have looked like with this category.

The biggest question surrounding the new category will be the criteria to enter the conversation. One would assume the this will be solely based on box office numbers, and probably North American only(every year a foreign-only release cracks the top 15 in global box office despite having no presences state-side). At that point, we speculate the cut-off. I am going to assume $200 million dollars as a good round number to go by, though in the breakdown below I will note when a movie with other Oscar considerations grossed over $100 million, a decent thermometer mark for popularity.

Finally, what will be the balance of popularity and quality when the voters decide the nominees and ultimately the winner? I am assuming that it will not purely be a popularity contest because that would be too straightforward. The movie that made the most money would be the clear winner. More likely, box office returns will get the movie into the discussion, and then critical acclaim will earn it a nomination and win. This is where it gets interesting. Do we assume that once the criteria is set, that good ole fashioned award show voting mentality will take over? Or will there be special consideration for how a movie appeals to a popcorn eating audience?

Despite these unknowns, let’s take a look at how the past 3 years would have shaken out had this category been around. We will assume 5 nominees per category(though that is another variable we will need to learn more about):

Guardians of the Galaxy Vol2

Immediately we realize how difficult it is to predict the nominees for this category. My gut instinct tells me that Wonder Woman is the surefire winner for Popcorn movie of 2017. It received universal acclaim from critics, grossed over $400 million at the box office, and was just outright the talk of the town all summer long. But then you consider Get Out and Dunkirk, each grossing over $150 million themselves, certainly justifying them as popular movies, and getting actual Oscar nominations for best picture. Even Logan bested its superhero counterpart with a screenplay nomination. How will voters weigh that against the impact of Wonder Woman making the top of every “Best Superhero movie of the year” internet list? Considering box office returns, critical similarities, and overlap fatigue, I give the award to Wonder Woman.* 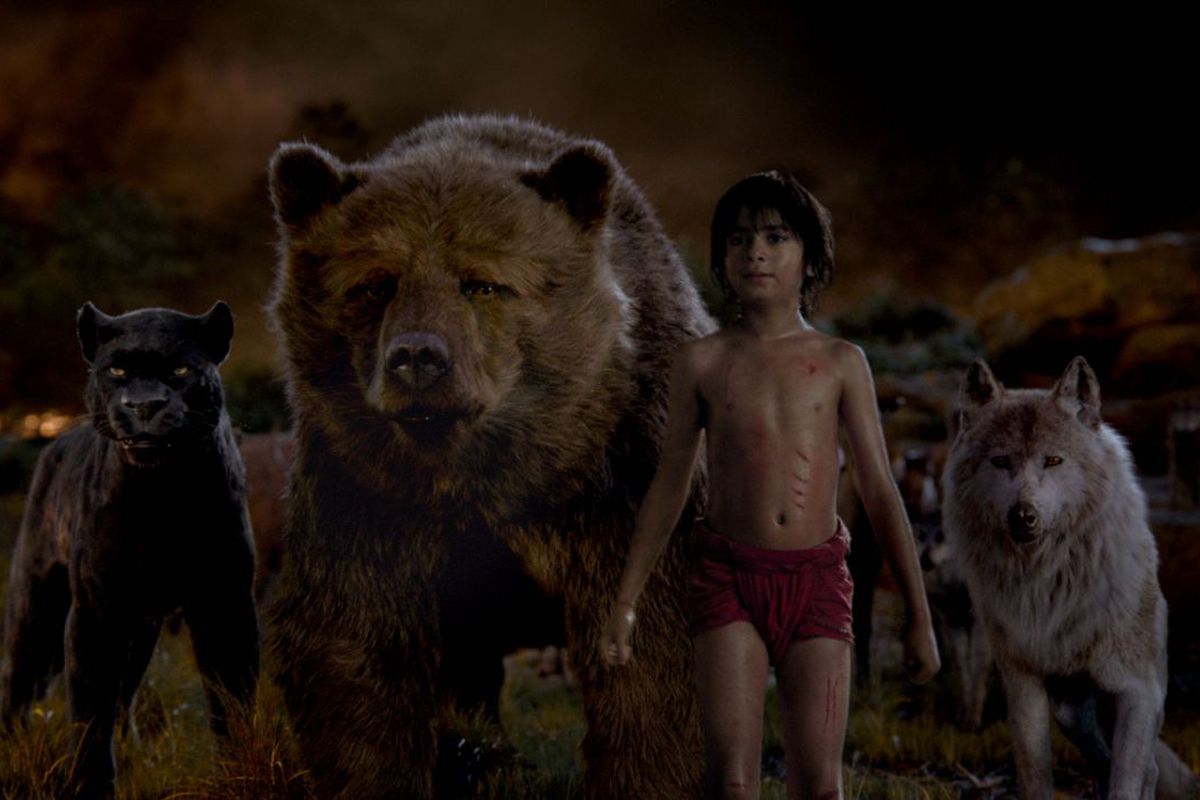 Rogue One: A Star Wars Story

We again run into an issue where Hidden Figures grossed $169 million(15th highest gross of the year) but was nominated in several other regular categories, another possible instance of overlap fatigue. More proof that a $200 million cutoff may solve a lot of these problems. The Jungle Book takes it here. It is the perfect combination of quality and popularity. This would be a very tight race though, and one of the more discussion worthy years, provided you take the regular Oscar movies out.

Here is our only example from this 3 year sample in which a regular Oscar movie, The Martian, crosses over to $200 million mark, cracking the top 10 for the year in domestic gross. That makes this an intriguing two-man race between the more critically decorated Martian, and the record breaking box office and pop-culture phenomenon that was The Force Awakens. A race like this is where voters would really need to decide what this award should be. For me, I just do not see how the popularity of The Force Awakens, a film that lived up to 10+ years of expectations and carried the weight of the most popular franchise in the history of pop culture on its shoulders, can be overlooked.

It will be interesting to keep up with news about this award category, and ultimately, what movies end up in the first round of nominations. Black Panther is the odds-on favorite in 2018, but even that takes into account certain Tropic Thunder related rewards considerations. Additionally, what will the reaction be to a Black Panther win? Will there be backlash if it is marginalized to this category instead of the regular categories? Will it have crossover? We will have to wait and see.

Do you agree with my choices for the past 3 years of popular films? What do you think will win this year? Leave a comment below.